The 2018 show marks eight years of our participation at Automechanika-Frankfurt and it was non stop from the get go. We were flooded at our stand with new contacts, prospects, old friends and customers. We are now an established player in Europe. Many prospects have taken the next step with us as we have a wide range of products. Much praise was received from customers on the quality and reliability of our products which has helped them nearly eliminate the large cost of claims that they used to face before switching to us. We feel grateful for the support and patronage of our long time customers and we are heartened to see them grow from strength to strength as we believe that their success is a measure of our success. We are thrilled to have finalised a full year's worth of new business at the fair. We are also excited about the growth potential seen with new prospective customers to work with and new countries for us to work in.

Our 2018 catalogue was released with the addition of 2 product groups and many first to market products. It can be downloaded at www.vibromech.com/vibromech-catalogue.html

The augmented reality application that was developed by us was quite a hit, many are keen to implement it in their marketing plans and we have finalised a pilot for a key client. More on this soon... 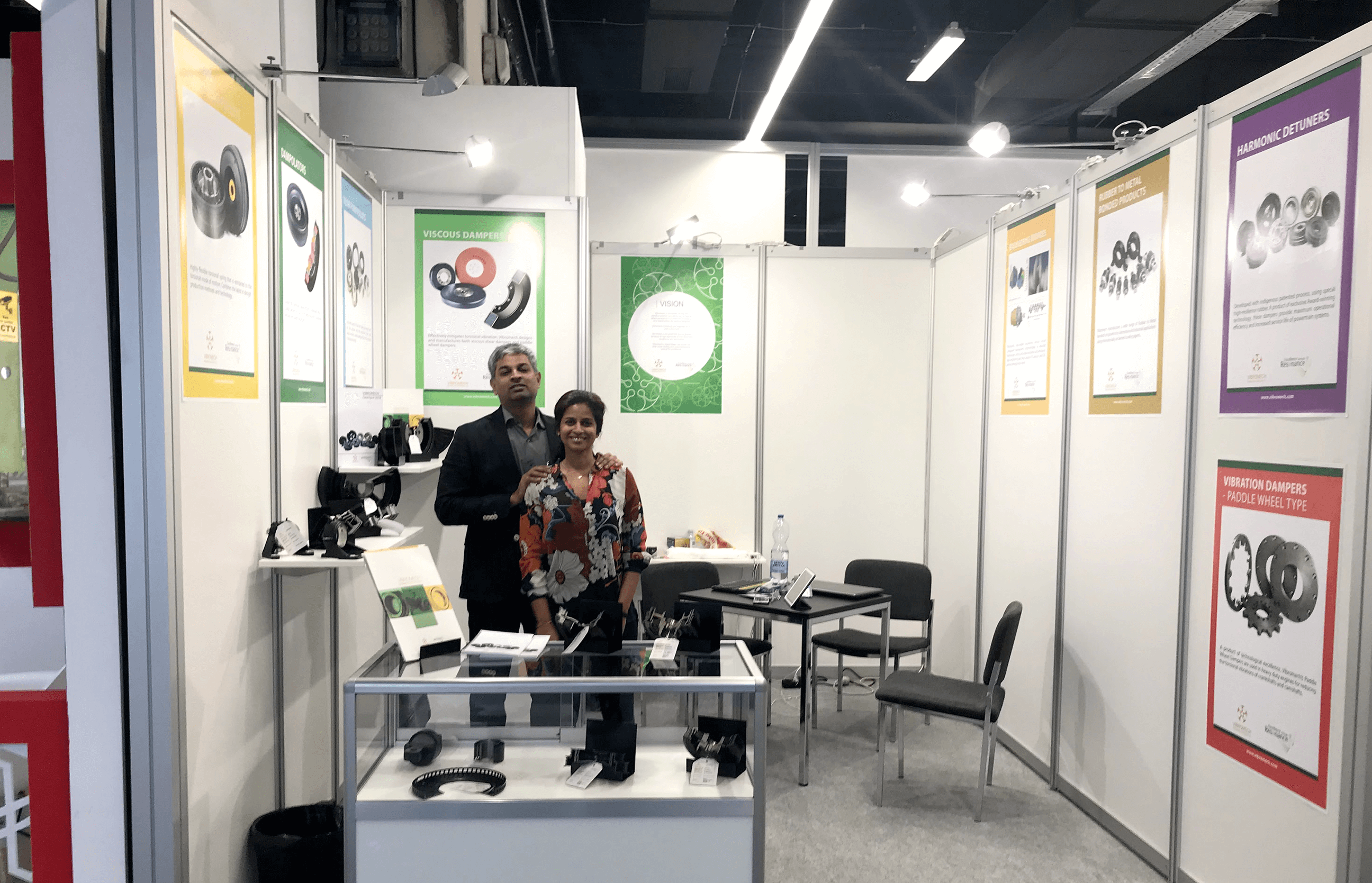 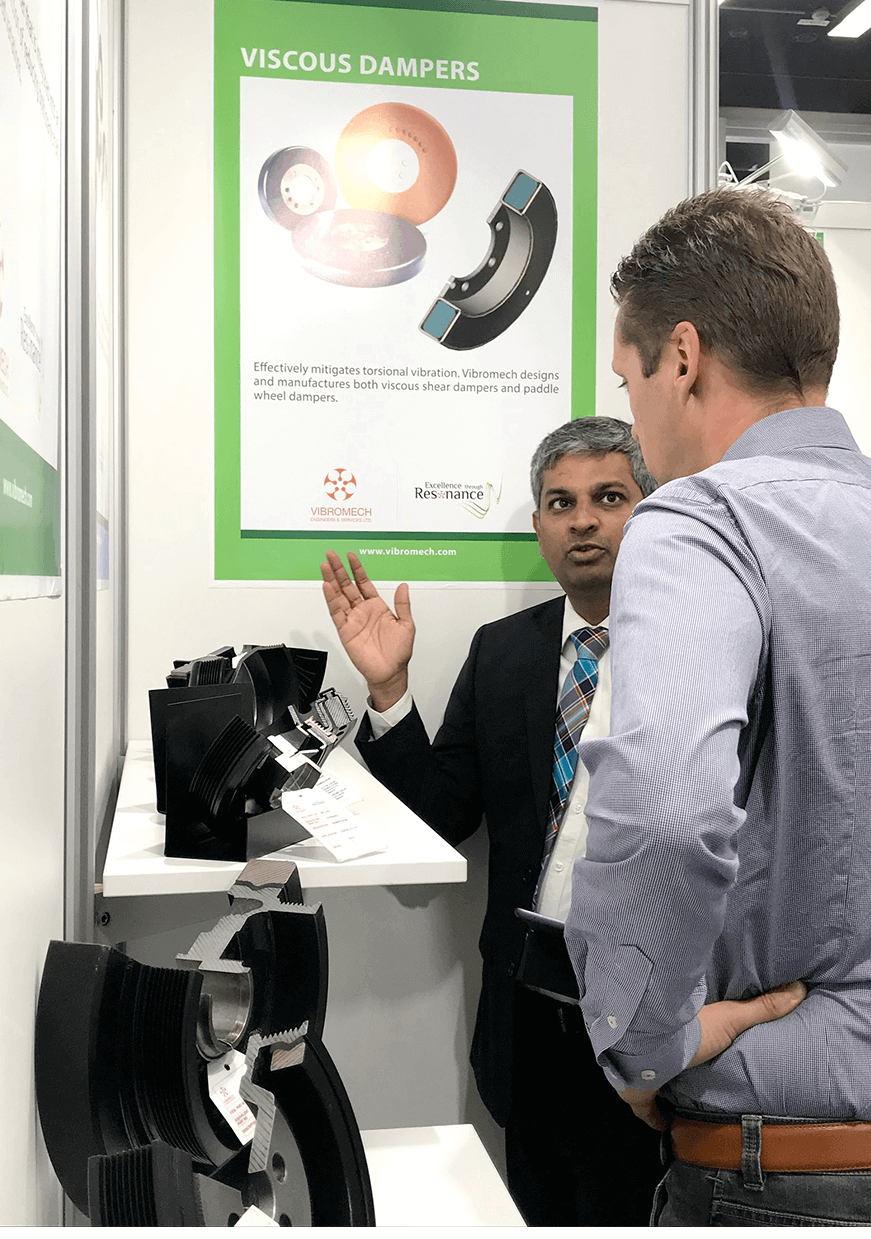 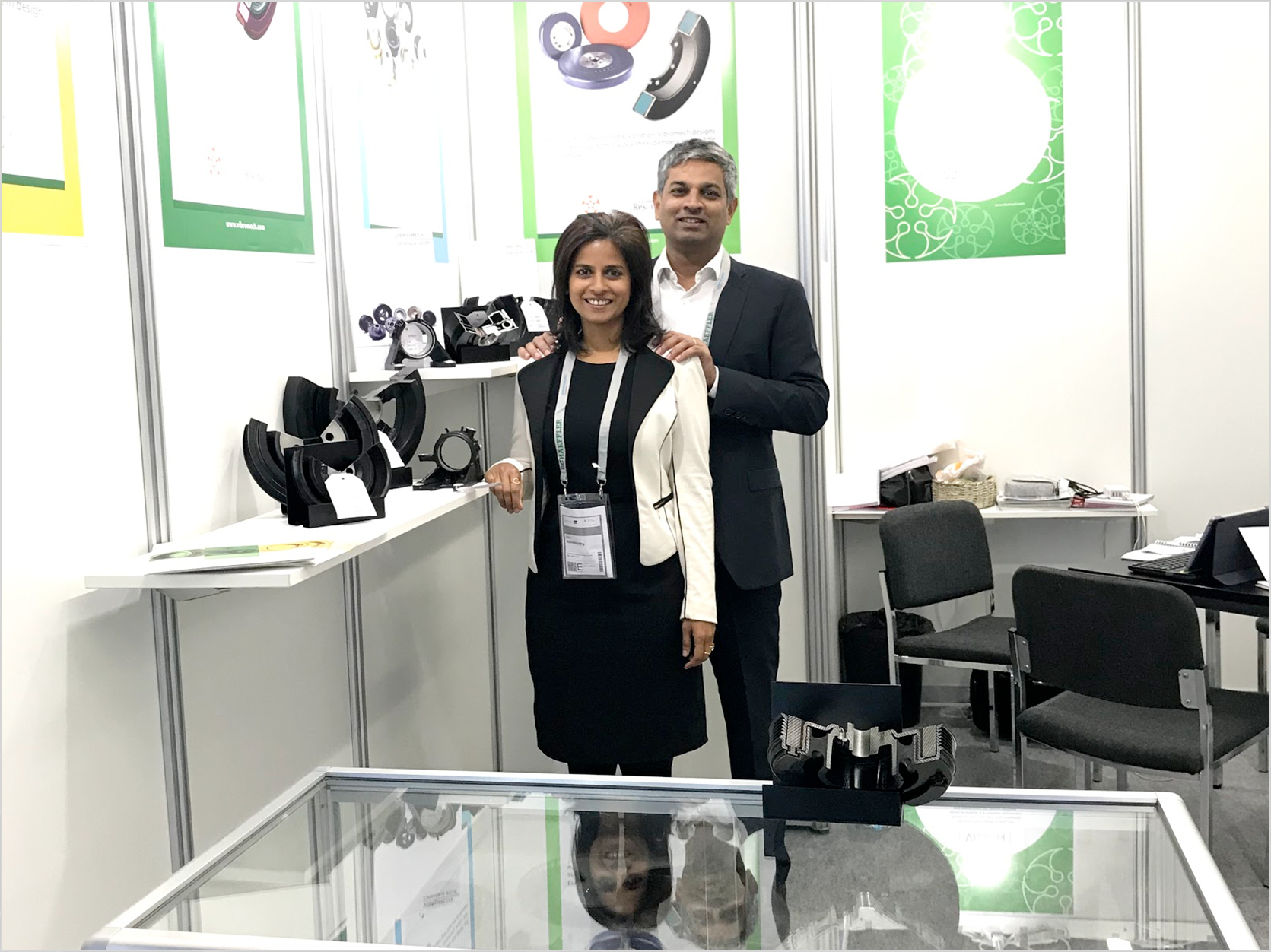 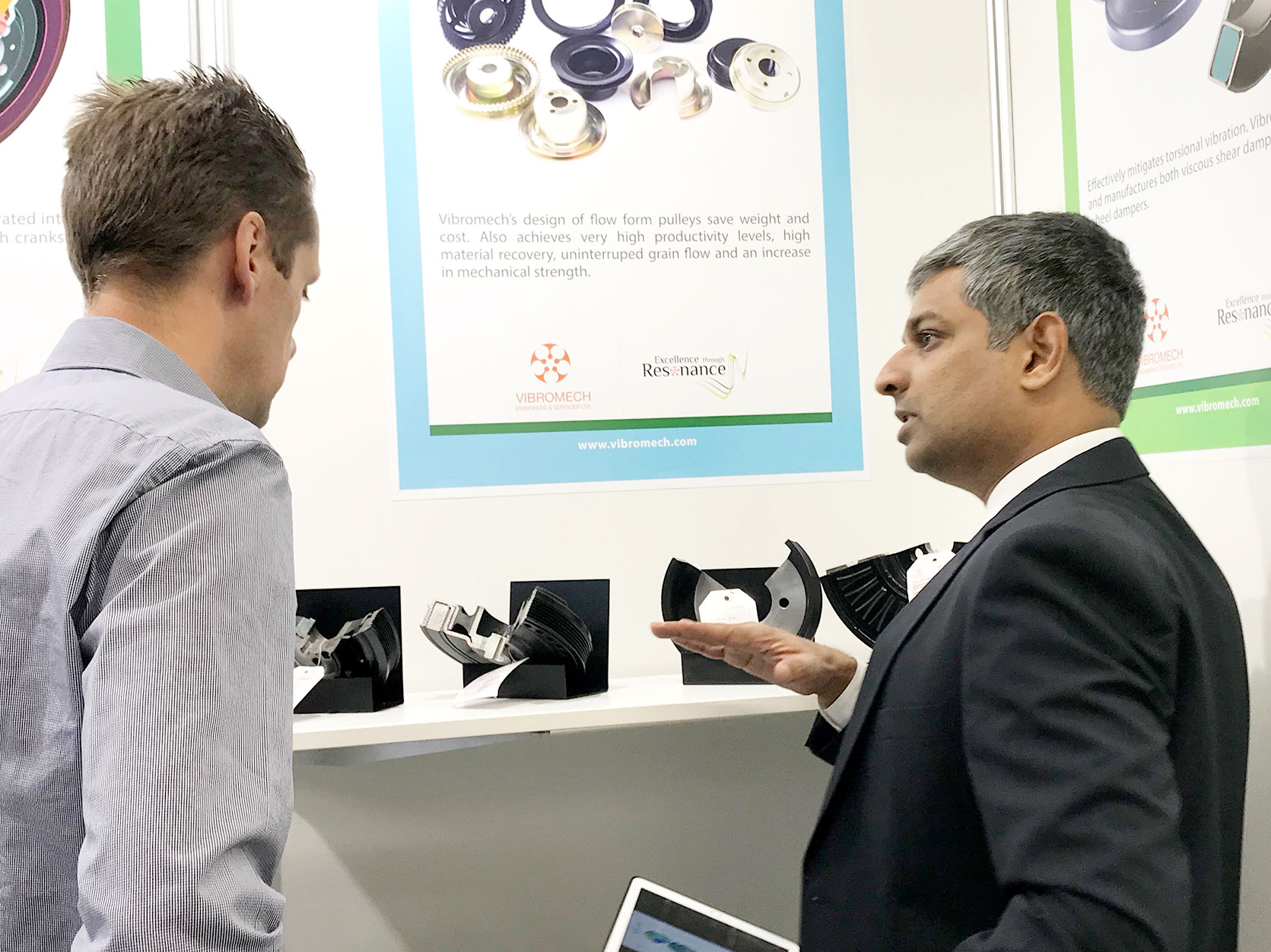 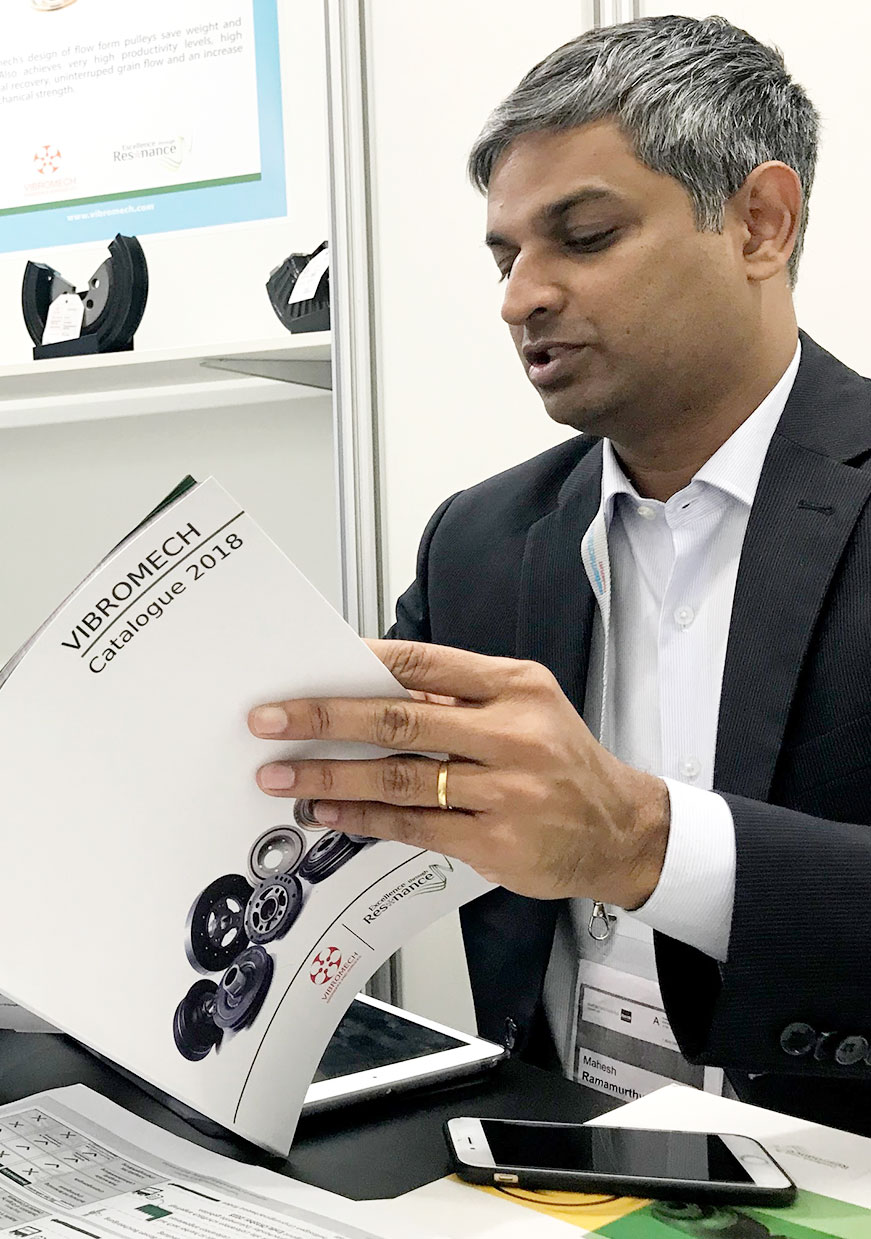